The study of Jewish mysticism, also known as the Kabbalah, offers a way to understand the creation of the world out of divinity, the meaning of life, and our roles as human beings. The wisdom of the Kabbalah invites us to take part in a process of searching for additional layers of reality and inner renewal, out of willingness to go deep and see the unity that lies beneath the surface. The knowledge of the mysteries of Creation and the structure of reality is not secret, and those who are willing and ready for the process of searching and discovery are invited to learn, get to know, and make use of the hidden knowledge.
The word “Kabbalah” has two meanings:
Some main points of the Kabbalah 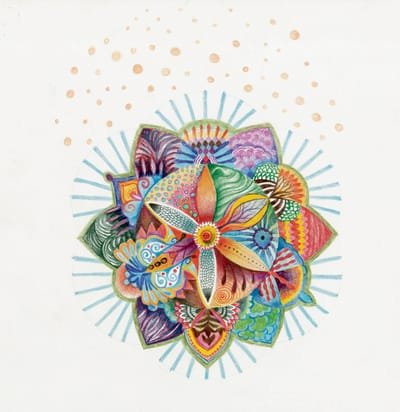